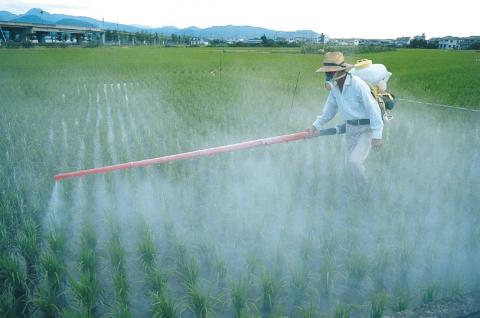 The research, published in the journal Science of the Total Environment, found herbicides, fungicides and insecticides, as well as antimicrobial drugs used in livestock. The risk to people of antimicrobial drug resistance is well known, but Johnston highlighted resistance to fungicides too. There are some pretty nasty fungal infections that are taking off in hospitals, he said.

A study of 29 European waterways revealed high levels of contaminants, including more than 100 pesticides and 21 drugs, some of which are banned. Additionally, the study represents only a portion of contamination, as the testing techniques covered only a subset of pesticides. Researchers say the contamination could be detrimental to wildlife and human health, and could foster the development of drug-resistant microbes. The Guardian

1)  The EU can't comply with present pesticide and antibiotic limit regulationsbecause there are few to noneand rarely tested.

2)  What are European Citizens supposed to drink?, what to prepare foods and cook with ? make ice ? while waiting for "safe andbetter" ???

3)  This article is focused only on the specific contamination and not the "totality" of the other dissolved under-regulated and non-regulated contaminates.

4)  Aquathin Europe Customers don't drink "pesticide and antibiotic contaminatednor any other contaminates" in their drinking water !!!

Let us know what you AquathinK !