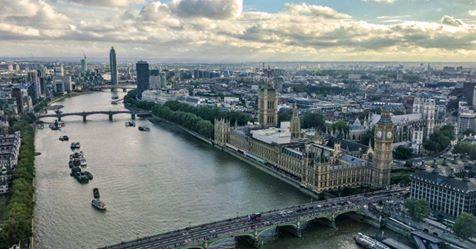 Over the course of years, I have kept you abreast of industry news including the regulated, under regulated, non-regulatedand ever increasing water pollution issues affecting everyone.

NewsBulletins in the past concerning anxiety drugs in Toronto waste water showing that 20% of population is Zanaxedand another from Italy where waste water tested for cocaine metabolites proved the drug problem was exponentially more than believed.

None of the human and animal pharma are regulated, let alone under regulated.

The two new articles below concern increasing human and animal pharma, and water scarcity in one of the world's richest cities

1)  Neither cities, nor governments are winning these battles.

2)  As water becomes scarce, the garbage load results in increased organic and inorganic concentrations of contaminatesincluding hundreds of under regulated and thousands of non-regulated contaminates.

3)  What are Citizens Of Earth supposed to drink while waiting for "better" ???

A large part of the freshwater ecosystems is potentially endangered by the high concentration of pharmaceuticals. Francesco Bregoli, a Dutch researcher, in reference to river pollution from over-the-counter and prescription drugs. Bregoli and his team gathered more than 1,400 samples from rivers worldwide, and found a large number pharmaceuticals at dangerous levels for wildlife. Pollution is likely worse in Latin America, Africa, and Asia, but pollutants were also detected in Europe and North America. The Guardian

Water Scarcity Looms in Londons Future In recent years, London has grappled with water shortages and sewage overflows as the citys population steadily increases. Water demand is expected to exceed supply within the next decade, and severe water shortages could affect Britains capital by 2040.